West Ward Elementary School was built in 1873. For 45 years, its students were primarily the children of white, European immigrants who worked in the nearby iron foundries. European immigration was cut off during World War I, and the Albion Malleable Iron Company sent a recruiter south to Pensacola, Florida. In November of 1916, over 100 years ago, 64 African American men arrived at the Albion railroad depot, ready to go to work at “The Malleable.”  Soon, their wives and children arrived, posing a question: where would their children attend school? At first, those children were educated at an Albion African American church.  When Dalrymple Elementary School was completed in January of 1918, the white West Ward School children were transferred to the new school and West Ward became an all-Black elementary school.

Previously, the African American children had been educated in the segregated, Jim Crow South in all-Black schools. Although segregated public education was against Michigan law, West Ward remained an all-Black school until 1953.  While African American parents and community leaders initially favored the segregated arrangement, racial attitudes surrounding justice and the American Dream changed over time.  By 1953, key Black parents considered West Ward to be “separate, but unequal,” and they kept their children out of school that fall.  This led to a showdown with the Albion Board of Education. Confronted by the boycott and threatened by an NAACP lawsuit, the Board ended classes at West Ward in October of 1953. The West Ward story thus changed from one of northern segregation to the story of an Albion Civil Rights movement. After the school was closed, it was torn down, and the school grounds became a city park, which was later dedicated in honor of Robert Holland, Sr., one of the boycott leaders. West Ward is a reminder that Albion’s story is America’s story.

As part of the Holland Park Transformation, a Michigan Humanities Council Heritage grant was awarded to the City of Albion and Albion College to display the West Ward School story.  For this project, historians Robert Wall, Leslie Dick, and Dr. Wesley Arden Dick interviewed more than 20 former West Ward students. This history will be a permanent exhibit on History Hill in Holland Park.  Park visitors will be able to access the Albion West Ward School website to discover more and to hear the voices of the West Ward students. 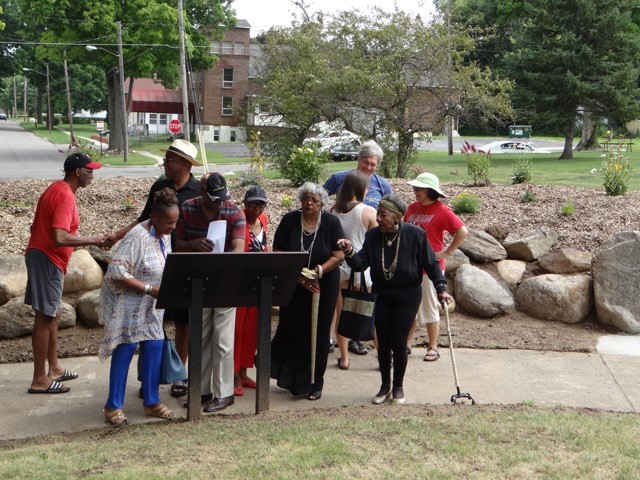 Several Albion residents gather to read one of the new interpretive signs that tell the story of segregation, education, and the African American community in Albion. 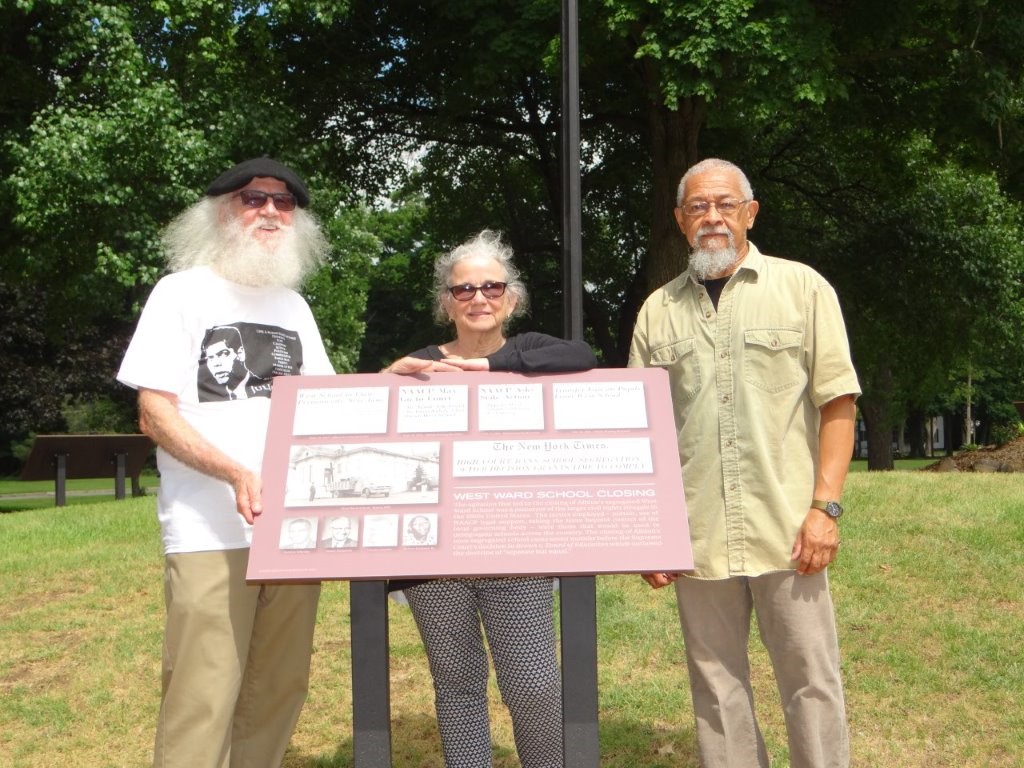 Members of the project team pose behind one of the new interpretive signs. 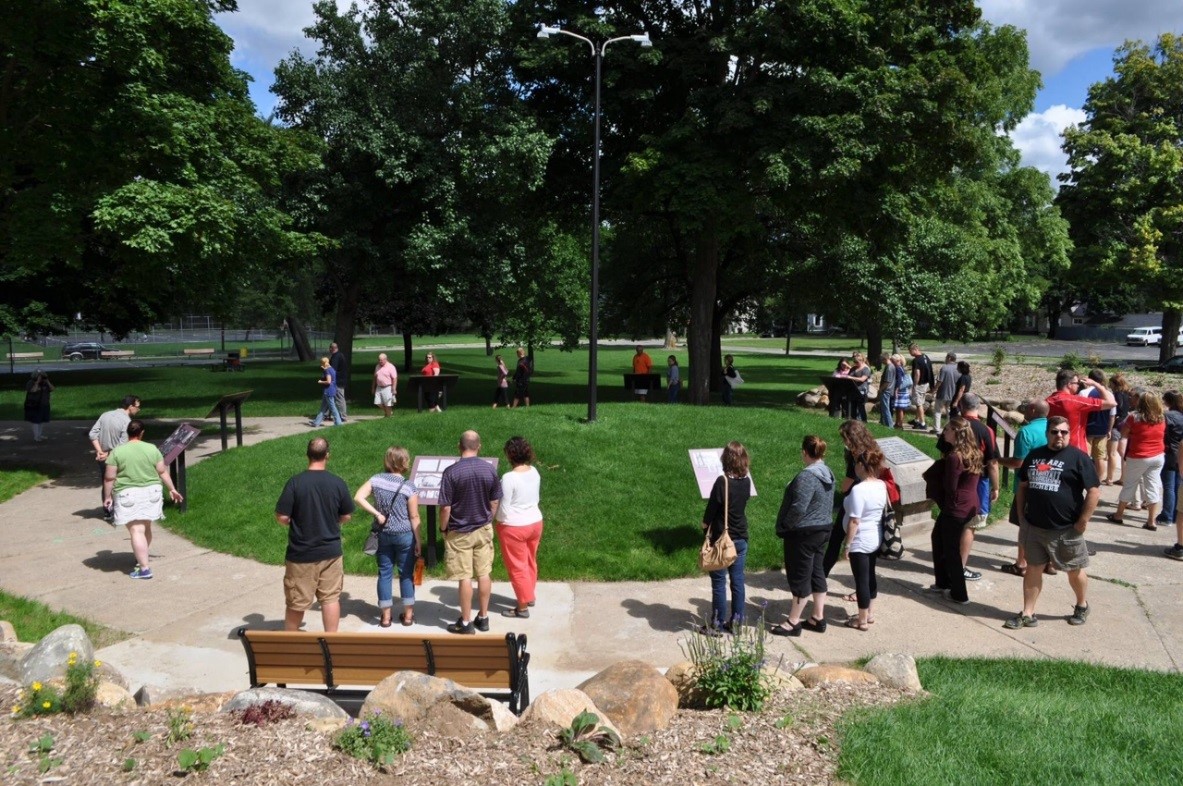 View of the interpretive signs at Holland Park. 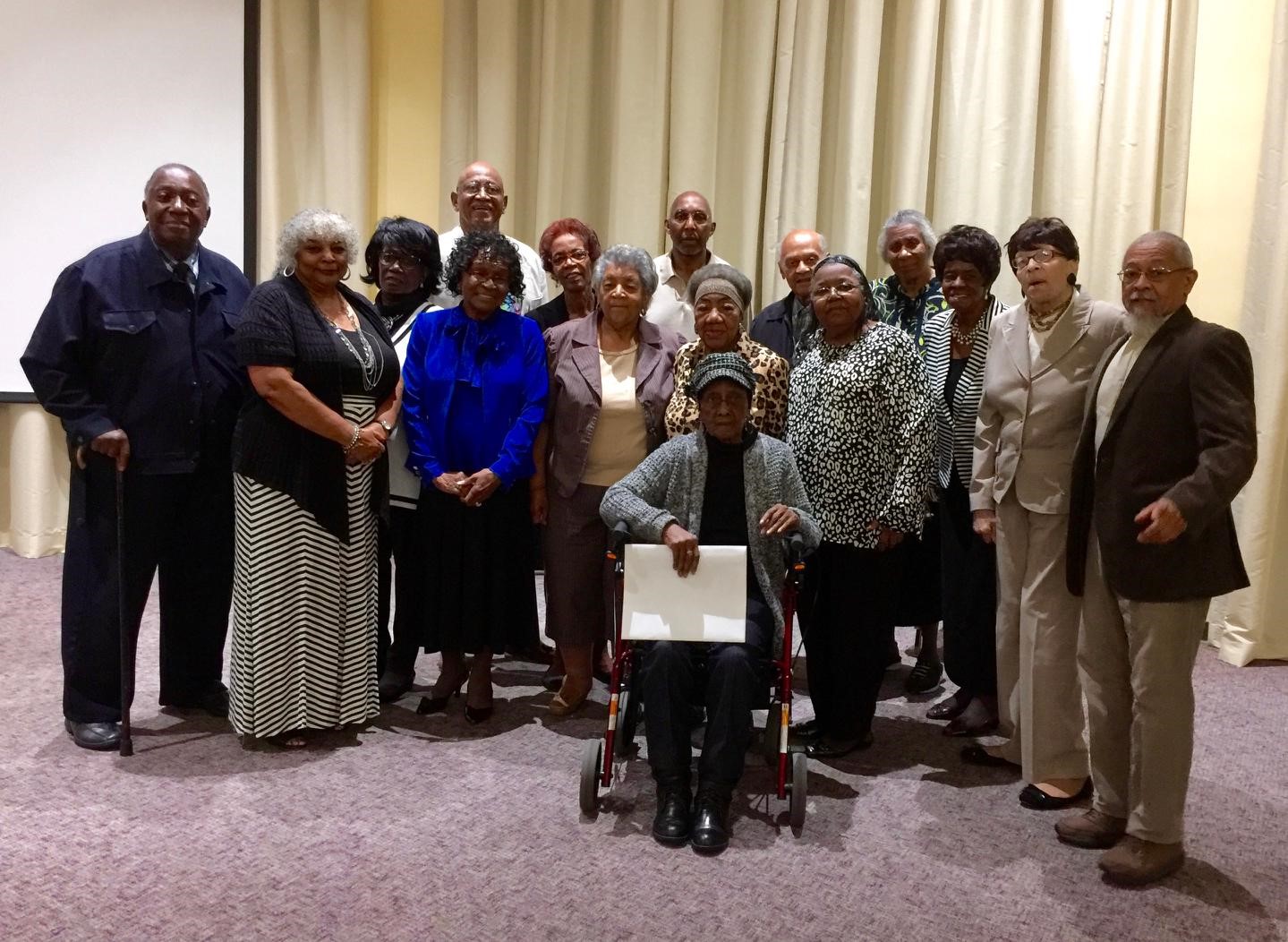 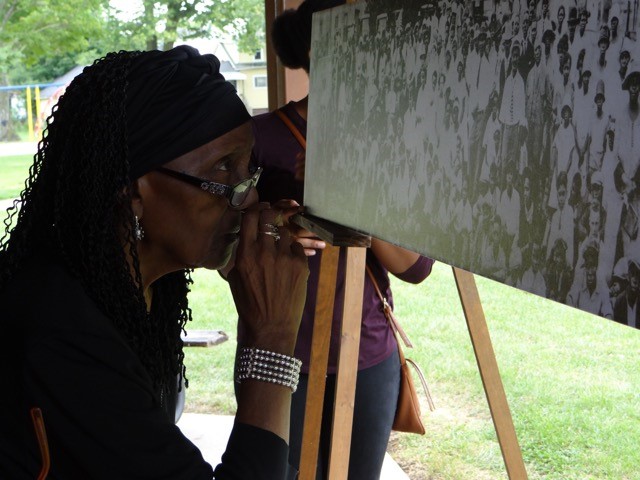 A visitor looks at one of the images of the segregated West Ward school. 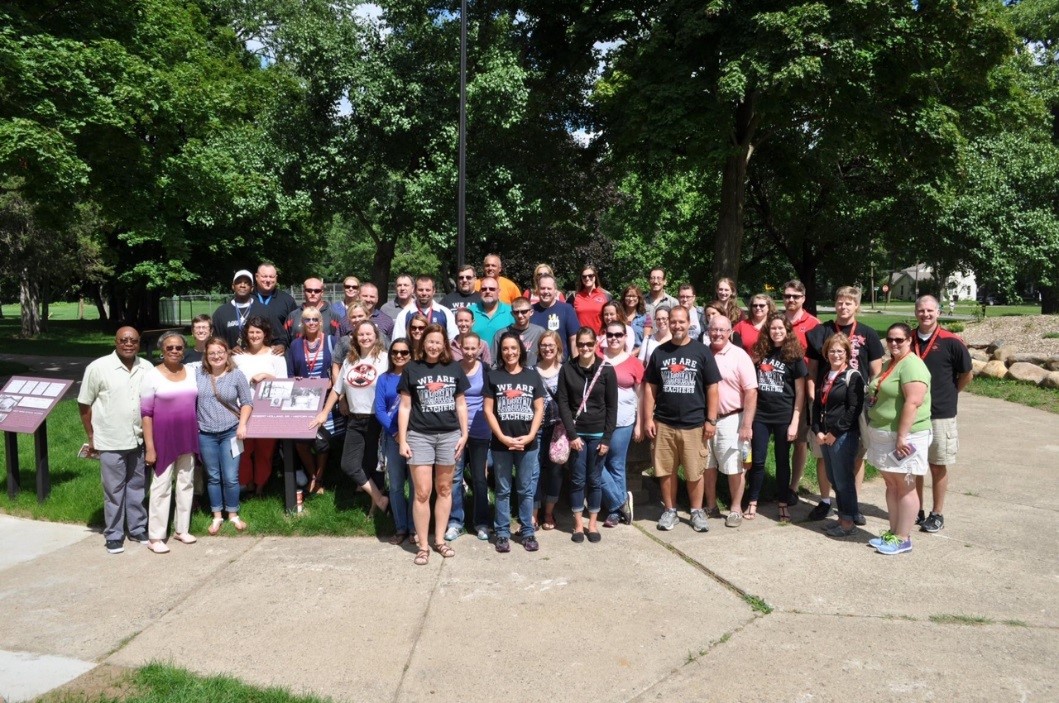