The Historic Parkridge Project aimed to thoroughly research, document and create an interpretation plan for the Parkridge Homes site in Ypsilanti, Michigan.  In 1941, the Ford Motor Company received a contract from the United States Army Air Corps to aid in the wartime effort by utilizing their automotive and assembly line expertise to manufacture B-24 Liberator Bombers. The Willow Run Bomber Assembly Plant, comprised of an airfield and approximately five million square feet of manufacturing space, was constructed in Ypsilanti and operations began in 1941.  To staff the plant, 100,000 workers arrived in Ypsilanti, which had previously been a relatively quiet agricultural community, and a housing shortage quickly followed. Efforts to construct integrated public housing were rejected by the Detroit Housing Commission and the National Housing Agency. In 1943, celebrated African-American Architect, Hilyard Robinson was contracted to design temporary worker housing for the African-American workers and eighty multi-family residential units were constructed.  Despite the intended temporary nature of the development, the demand for public housing did not lessen after World War II ended and the Parkridge Homes development remains in use today. The blighted nature of the housing development has been well-documented over the last 70 years and the area has now become “last resort” housing, as well as a known hotbed of criminal activity.  Although the development is historically significant for its connection to the Willow Run Bomber Assembly Plant, African American history in Ypsilanti, the Civil Rights Movement, and architect Hilyard Robinson, the present condition of the development and the urgent need for quality affordable housing for Ypsilanti’s residents necessitate the demolition of the existing structures and new construction of affordable housing. To ensure that this important story is preserved, the Ypsilanti Housing Commission embarked on a project to meticulously research, document, and interpret the history of the Parkridge Homes Site and its impact on the Ypsilanti community. 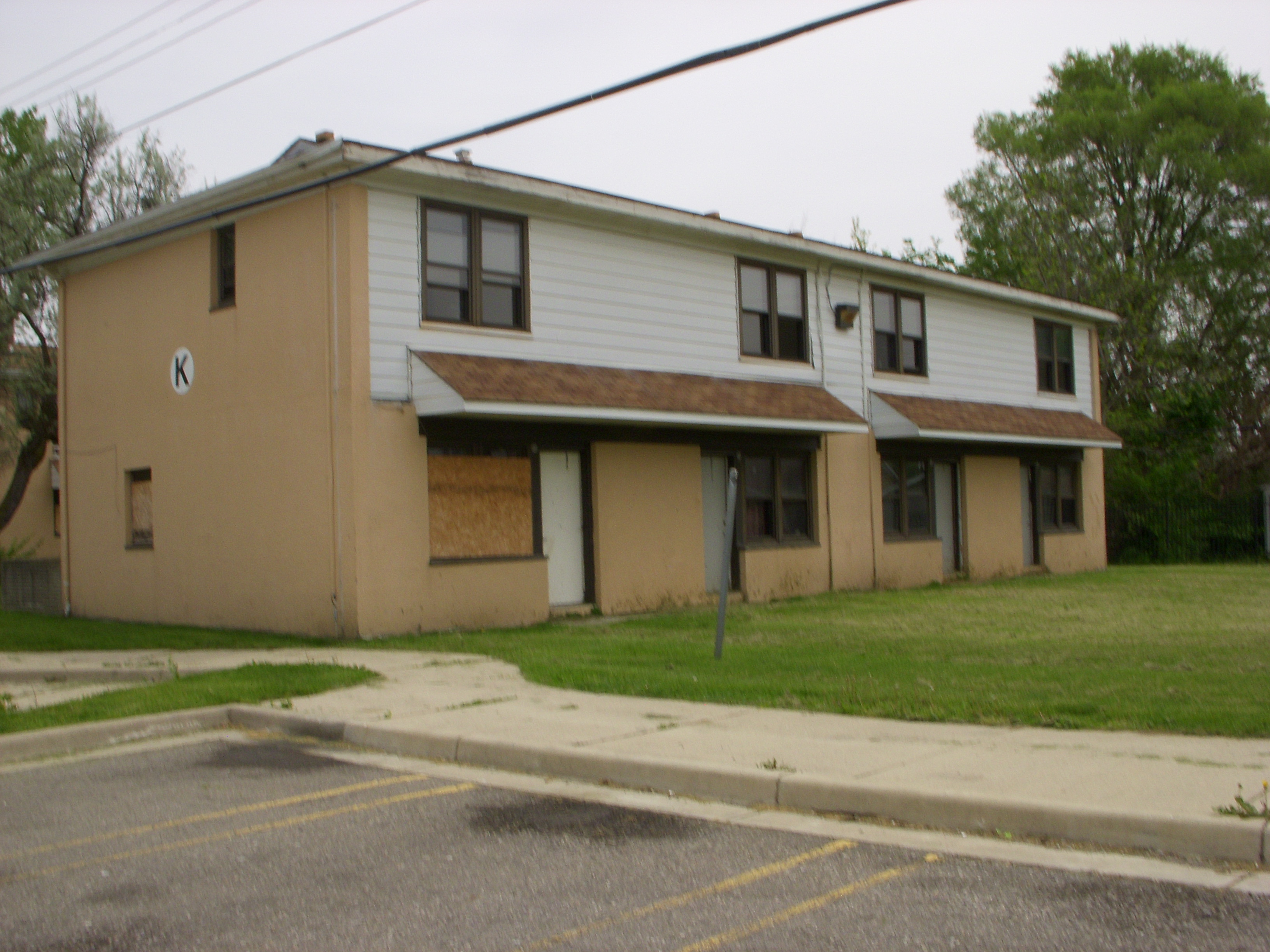 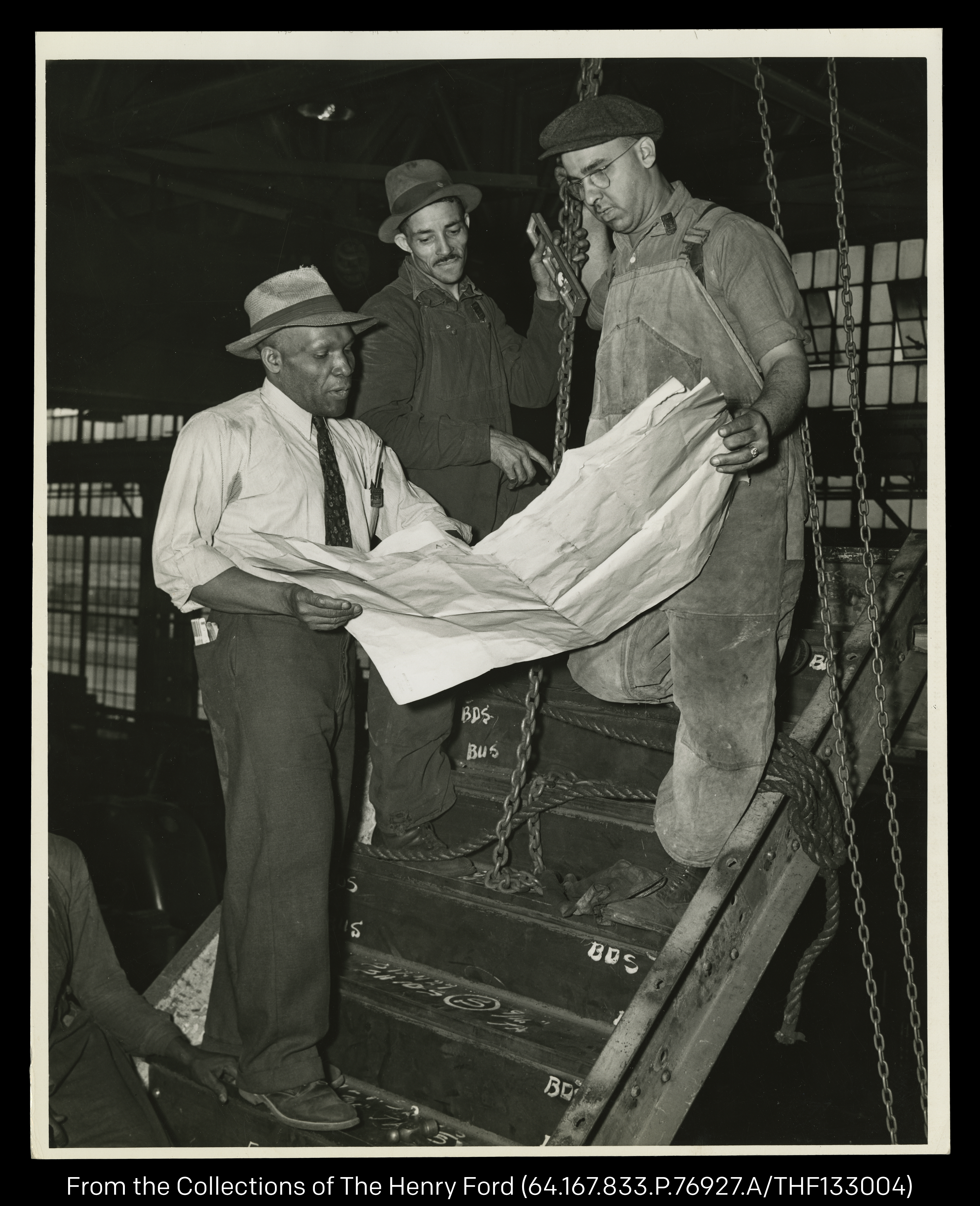 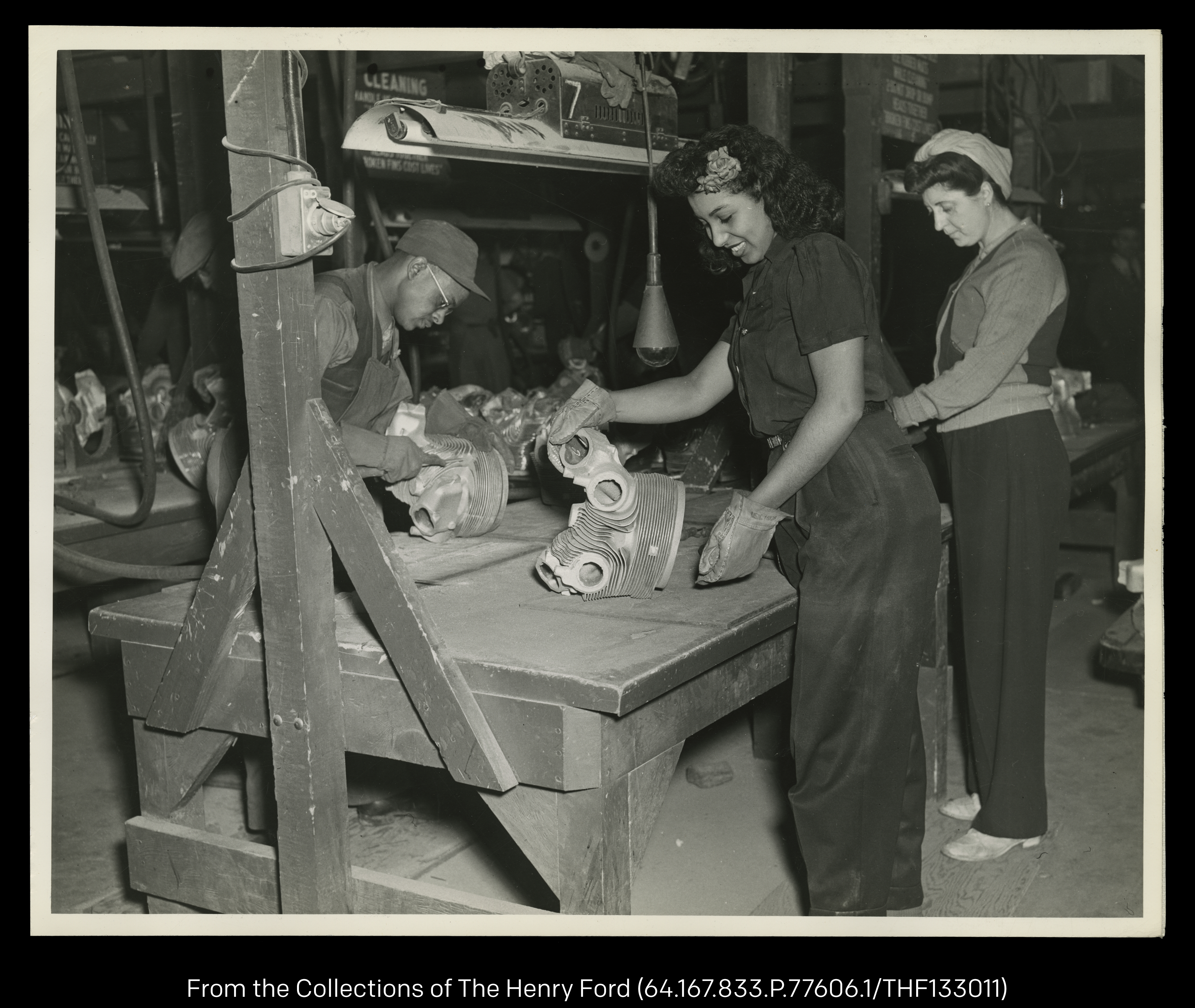 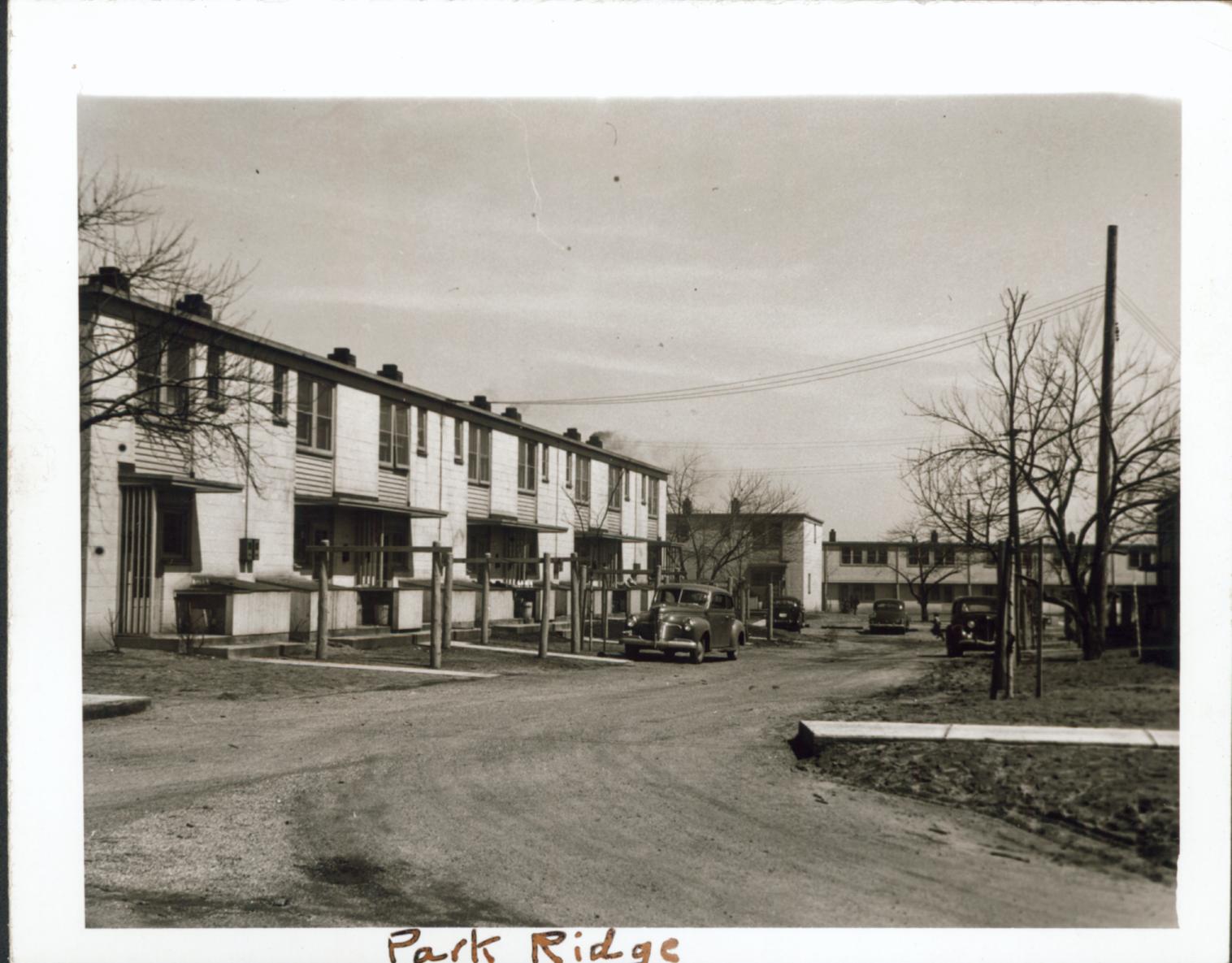