On July 18th, 2016, I had the privilege of accompanying over a dozen Michigan Public School teachers on a journey to historical sites in Ohio, Michigan, and Ontario. The sites commemorate battles in the late 18th and early 19th centuries, in which Native Americans were heavily involved in territorial struggles between British and American forces. The trip was part of remarkable week-long itinerary for educators, put together by one of our Heritage Grantees to launch the project, “Anishnaabek – Odawa/Ottawa Journey Towards Understanding.” Sponsored by the River Raisin National Battlefield Park Foundation, the project brought this group together in order to produce a pilot curriculum for middle-school students.

The curriculum will emphasize contemporary Michigan Native American tribes’ perspectives on their ancestors’ involvement in local and regional history. In the words of Eric Hemenway, Michigan Humanities Council board member and Director of Repatriation, Archives and Records for the Little Traverse Bay Bands of Odawa Indians: “It’s about honesty.” In other words, the project aims to include a more “honest” version of historical events in the curriculum—a more complete story, told from multiple angles, of what shaped the United States into what it is today. Because Native American history gets swept under the rug or distorted by outsiders, the project brings in tribal experts like Eric Hemenway to give voice to often overlooked perspectives. 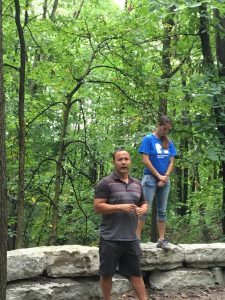 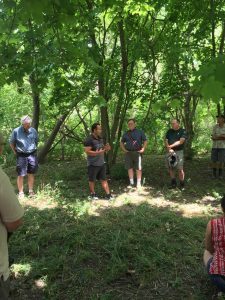 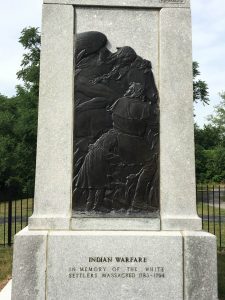 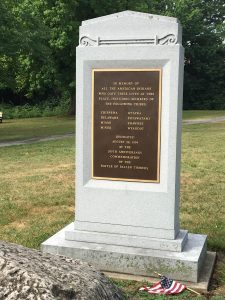 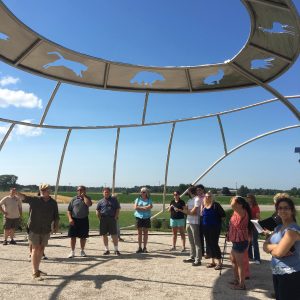