Detroit, 1967: From Page to Stage brings young audiences together to read, reflect, and transform local history into a theatrical production. Faculty and students from the Wayne State University Maggie Allesee Department of Theatre and Dance worked with high school students in a year-long creative project to help the students learn about the unique experiences of African Americans during the Detroit uprisings of 1967. Wayne Theatre collaborated with Old Redford Academy High School students to use the play Detroit ’67 by Dominique Morisseau as a tool to teach and perform the history of the Detroit Rebellion. In the Fall of 2016, high school students, guided by WSU teaching artists, read the play and researched the history of Detroit in the late 60s. Students also traveled to the Charles H. Wright Museum, the Detroit Historical Museum, and the Detroit Institute for the Arts. These field trips brought the history to life for the students, and helped generate a personal interest in historical research and interpretation. In the Winter of 2017, students used oral and written histories from individuals with stories and memories about the unrest in July of 1967, collected on the Detroit Historical Society’s Detroit 1967 Online Archive, to develop a theatrical piece to perform at their school, at WSU, and at local museums. What the students learned about this pivotal moment in the history of Detroit laid the foundation for further discussions throughout the rehearsal process and through post-show discussions at performances. 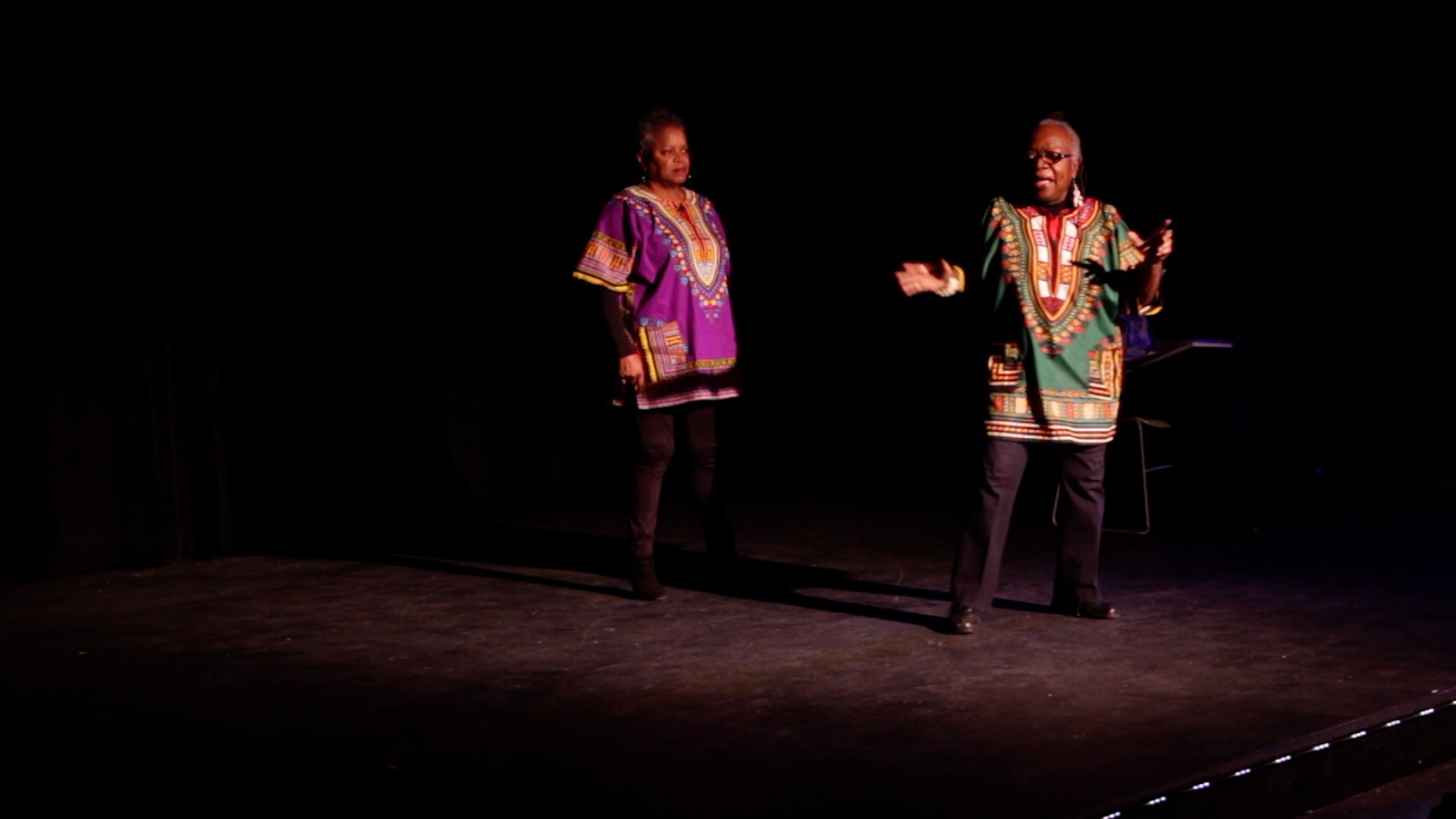 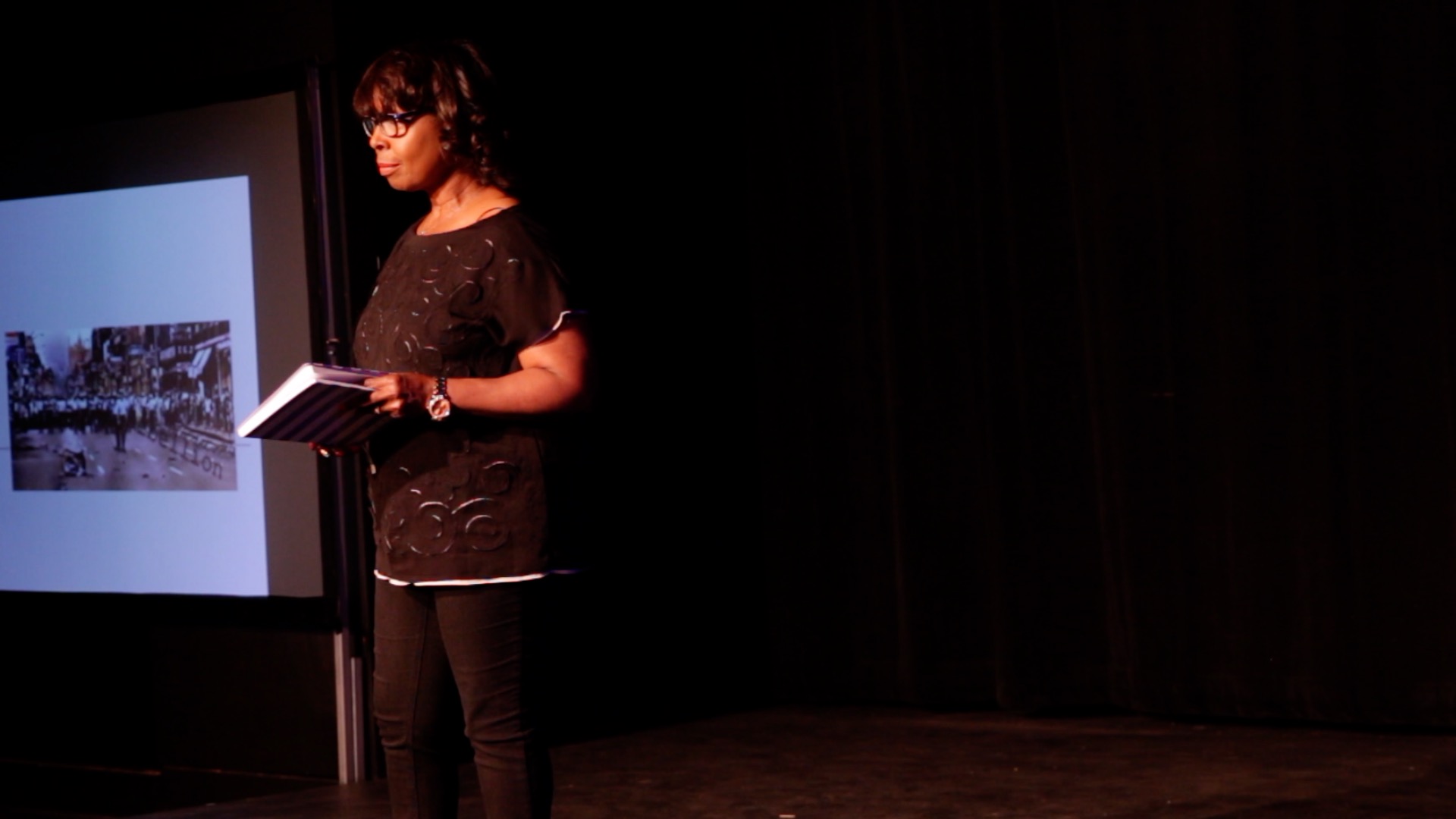 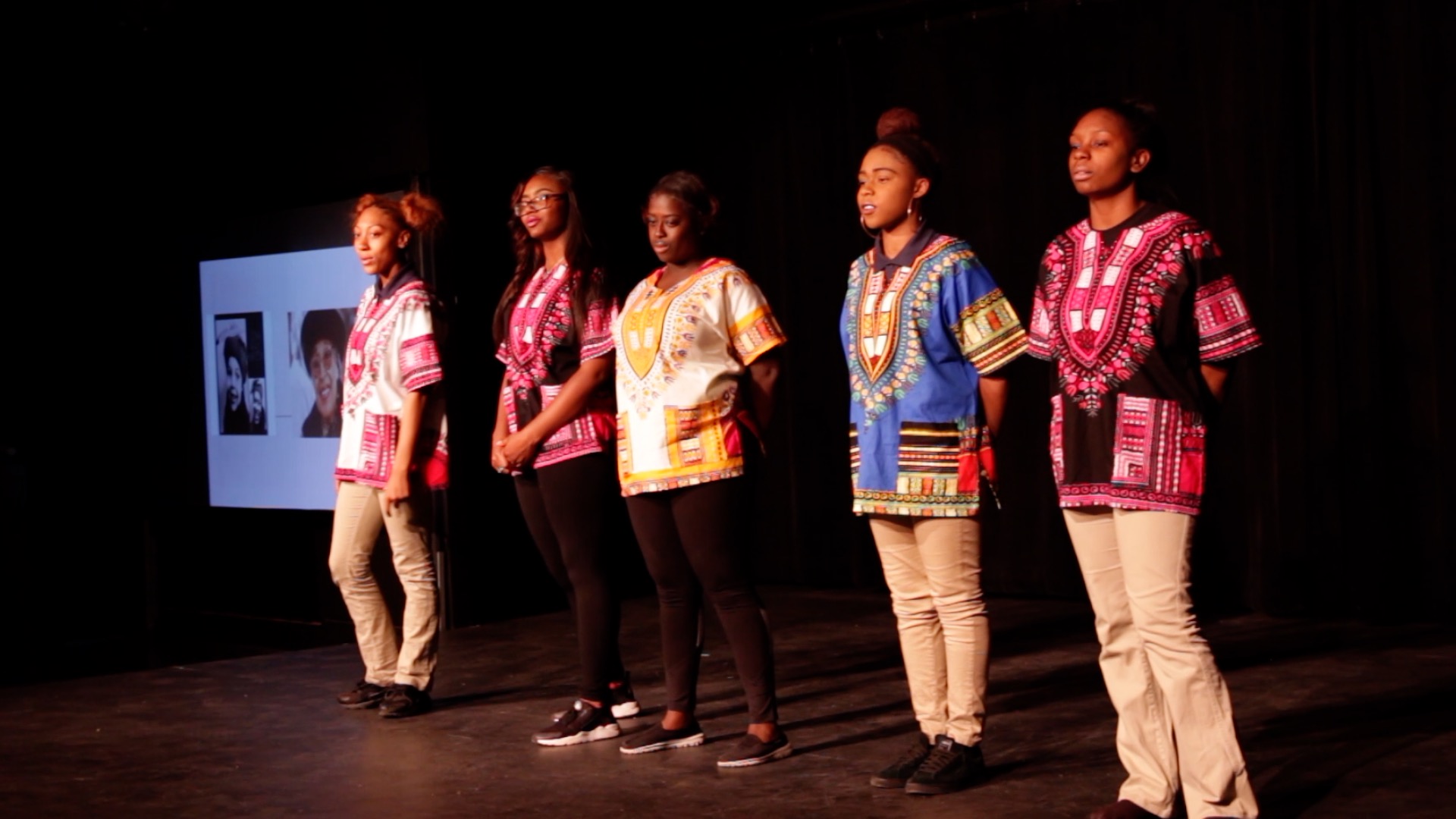 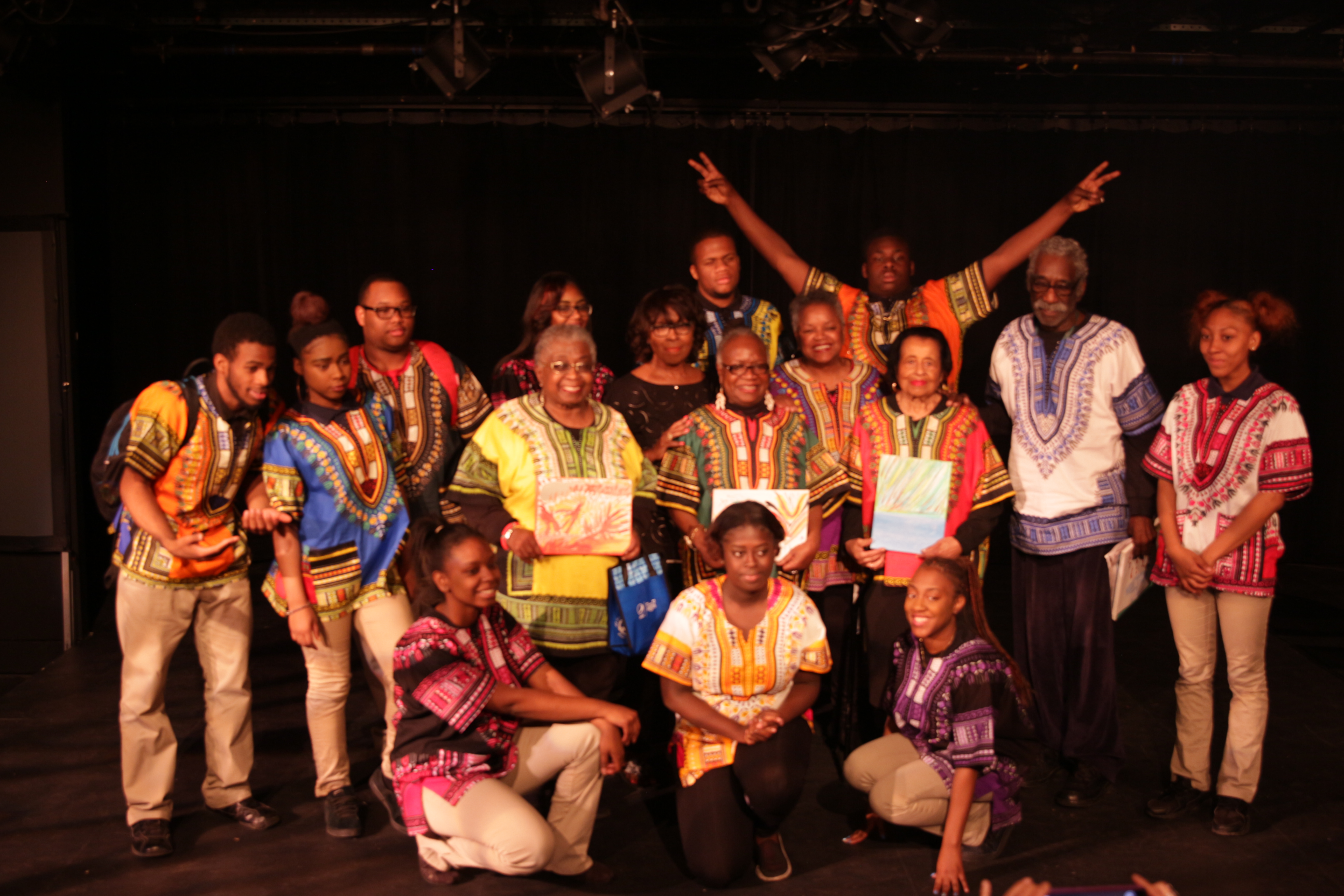 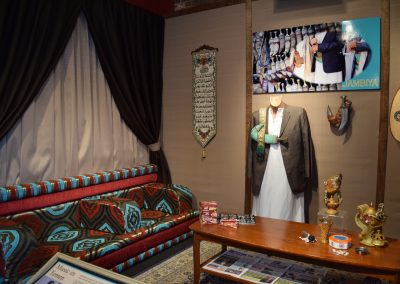 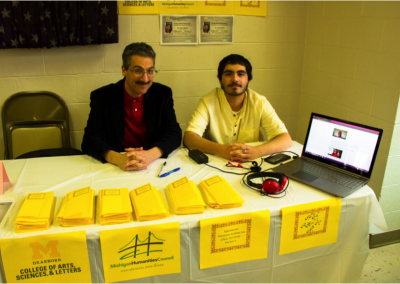 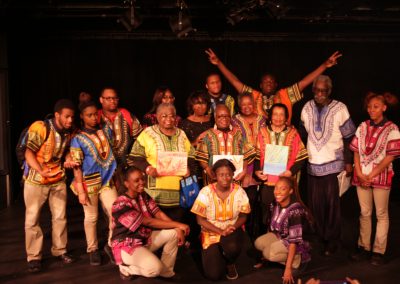 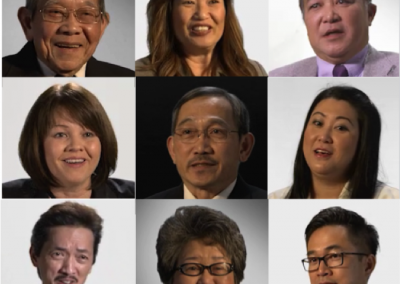